Standard Oil Company was started by John D. Rockefeller in 1870 and quickly became the world’s largest multinational corporation. By 1906, Standard Oil Company had made its way to Illinois. The company purchased farmland on the east side of the Mississippi River. The company paid $57,600 to purchase the land in this rural undeveloped area, paying $200 to $500 per acre. With a total investment of $93,000, Standard Oil Company built an oil refinery in Wood River. Construction began in 1907 and it was completed later that year.1 Within a year, the Wood River Refinery produced heating oil, paraffin, kerosene, and asphalt. In the years to follow, due to increased demands from the automotive industry, the Wood River Refinery turned towards motor fuels.

By 1917, the company had run into problems keeping enough coal on site to power its burners. The company looked to purchase their own coal mine to combat coal shortages as well as offset the costs associated with importing coal from numerous independent mines. After looking at various locations, Standard Oil Company decided to purchase a coal mine in Carlinville, Illinois.2 Carlinville was conveniently located between the Wood River Refinery and a refinery in Whiting, Illinois. By 1919, Carlinville and Wood River would experience a boom in population that neither town expected. Wood River’s population grew from 84 people in 1910 to 3,476 in 1920.3 To accommodate the demand for housing for the coal miners in Carlinville and the refinery employees in Wood River, Standard Oil Company purchased 192 Sears, Roebuck & Co. homes for one million dollars.4

From 1908 to 1940, Sears, Roebuck & Co. sold homes through their Modern Homes program. Through the years, Sears designed 447 different homes that could be tailored to each individual’s needs and budget. “Modern Home customers had the freedom to build their own dream houses, and Sears helped realize these dreams though quality custom design and favorable financing.”5 Sears, Roebuck & Co. was able to supply quality homes to Wood River in order to facilitate the growth in population.

Twenty-four of the 192 Sears, Roebuck & Co. homes were built in Wood River.6 All of these homes were built side by side on South 9th Street in the 100 and 200 block on the east side of the street. All but one of these homes still exist today. Below are the original 23 Sears, Roebuck & Co. homes as they look today. While there used to be 24 homes, the home that stood at 111 South 9th street was torn down. Below is a photo of the original home that stood at 111 South 9th Street as it stood when it was built.7 The homes are paired with the original concept design from the Honor Bilt [sic] Modern Homes catalog by Sears, Roebuck & Co. All photos are by the author unless otherwise noted. 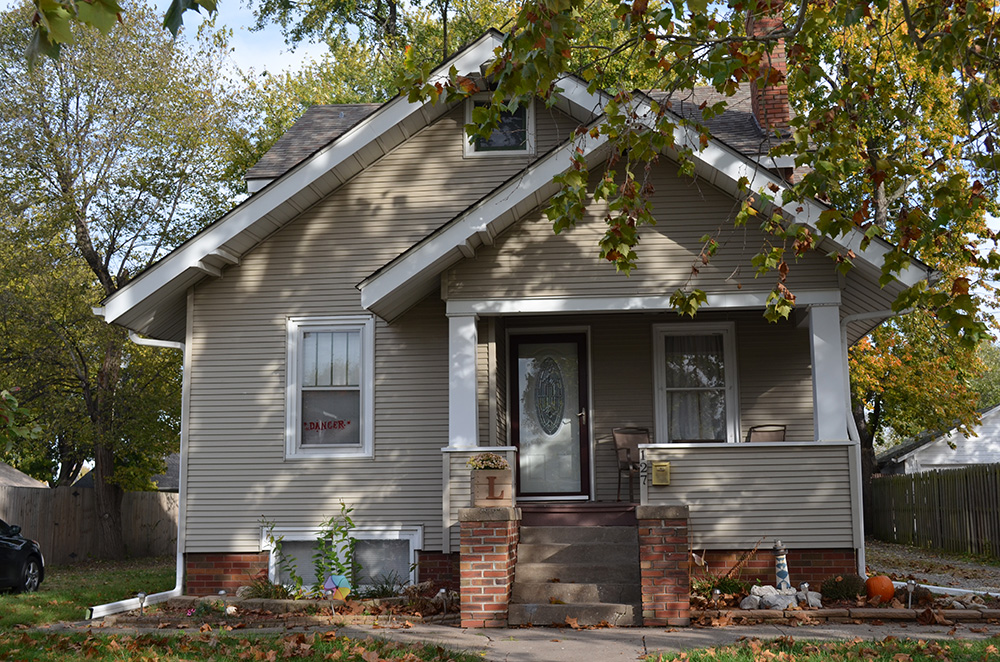 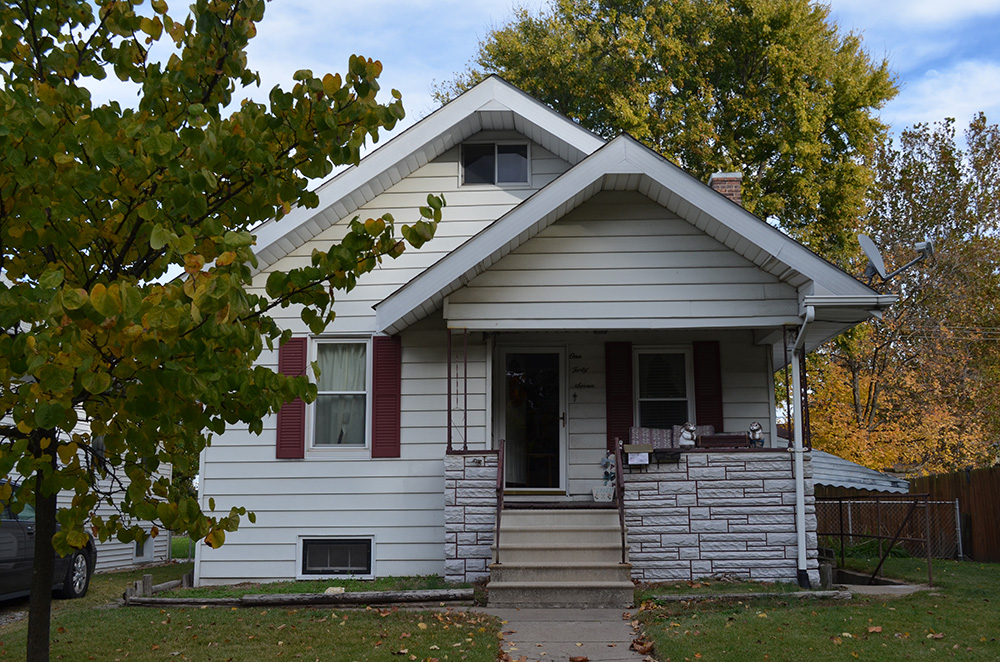 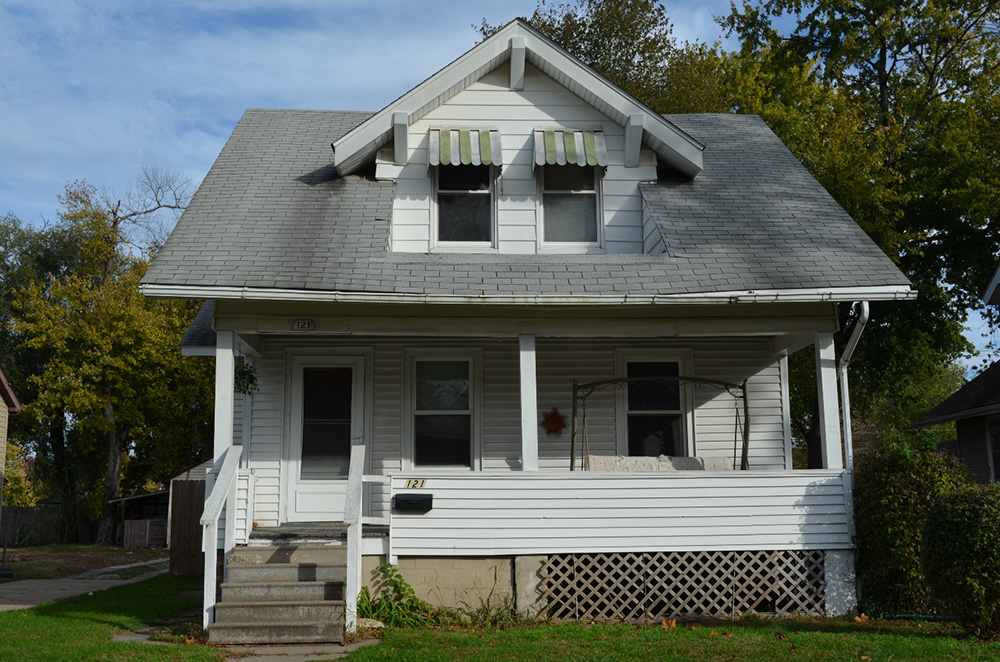 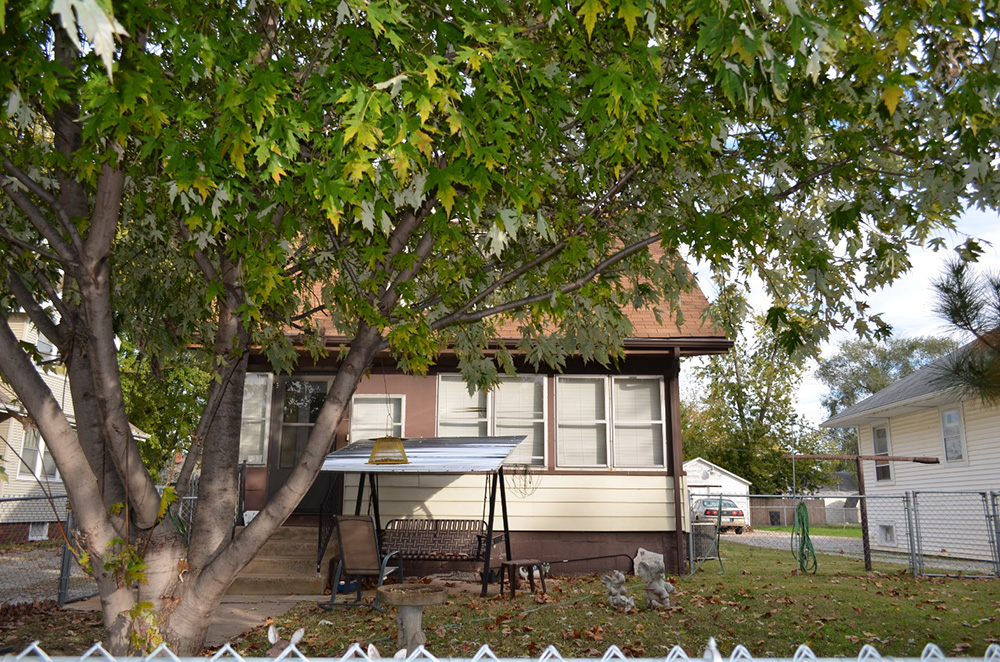 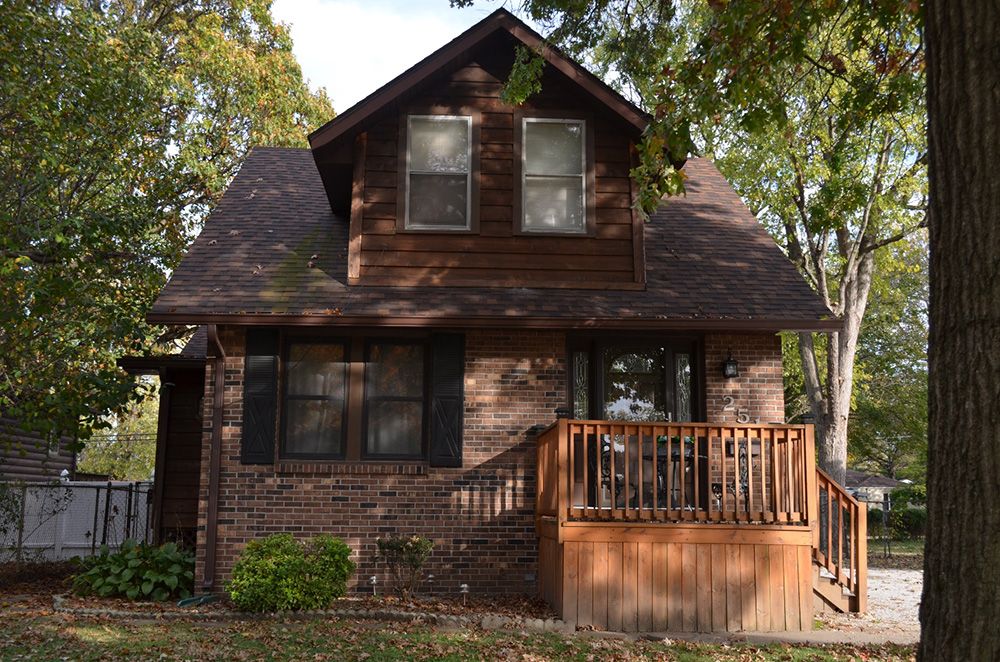 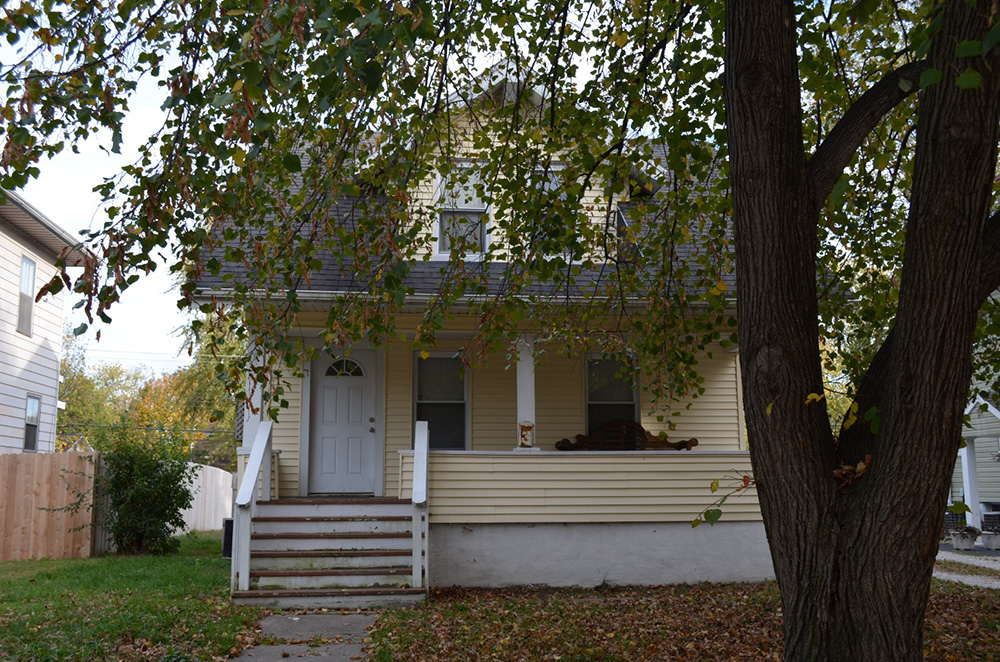 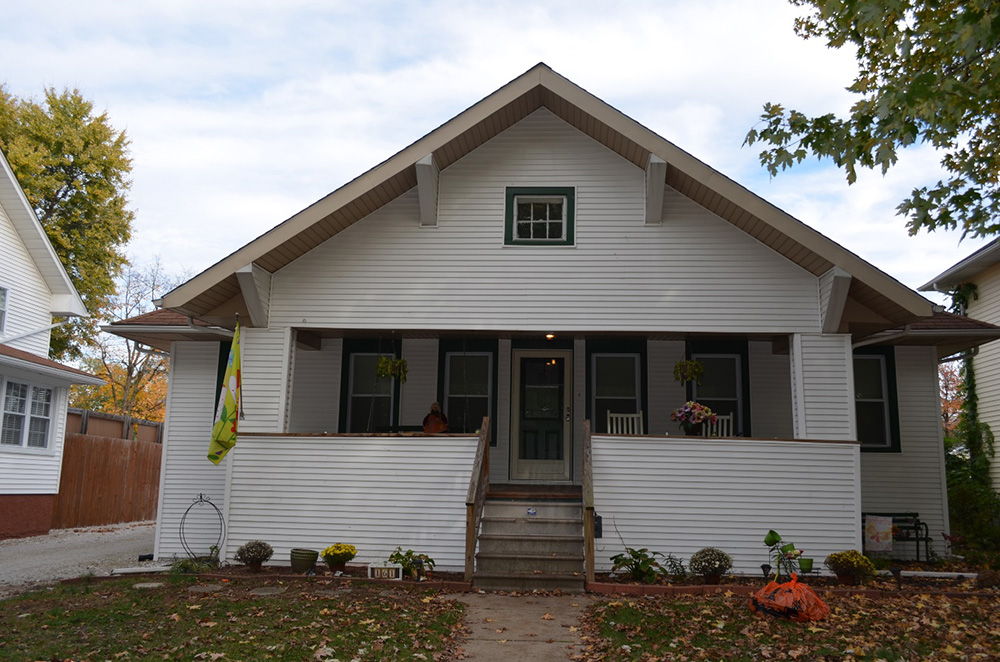 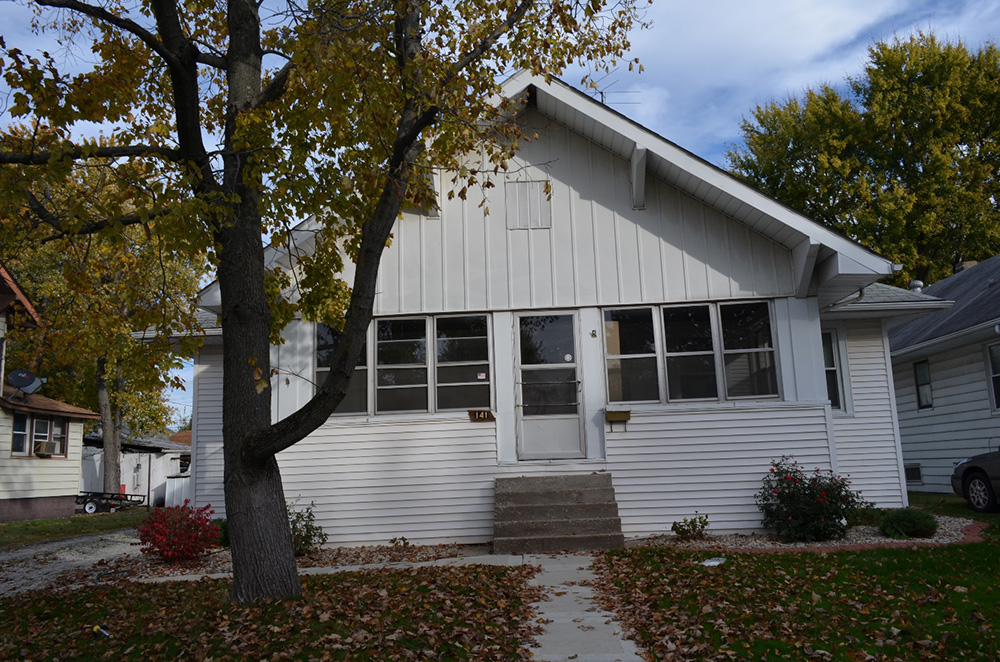 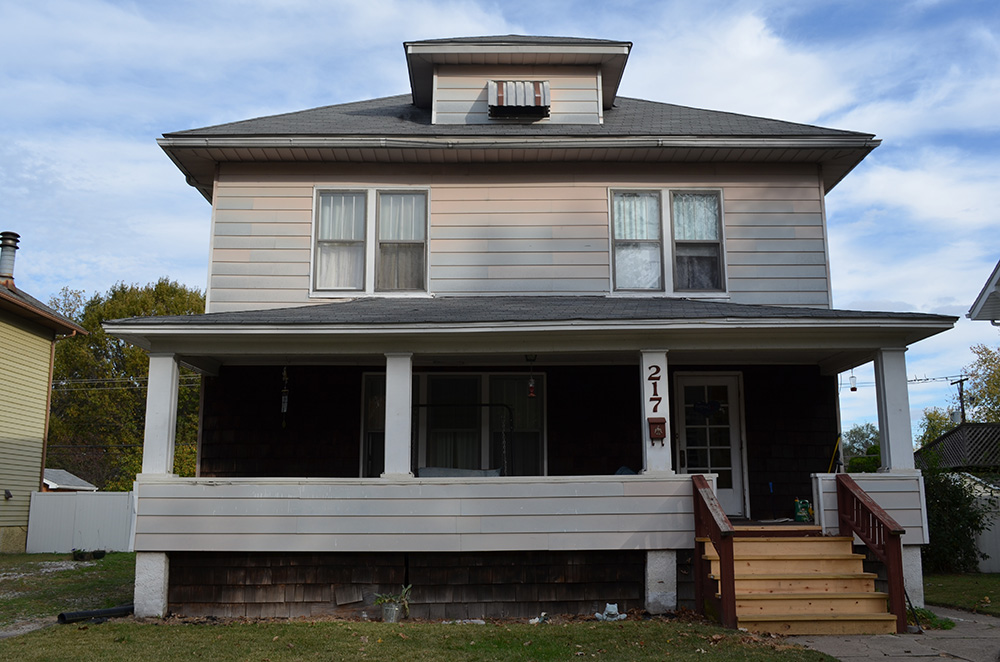 217 South 9th Street
This is a customized Fullerton 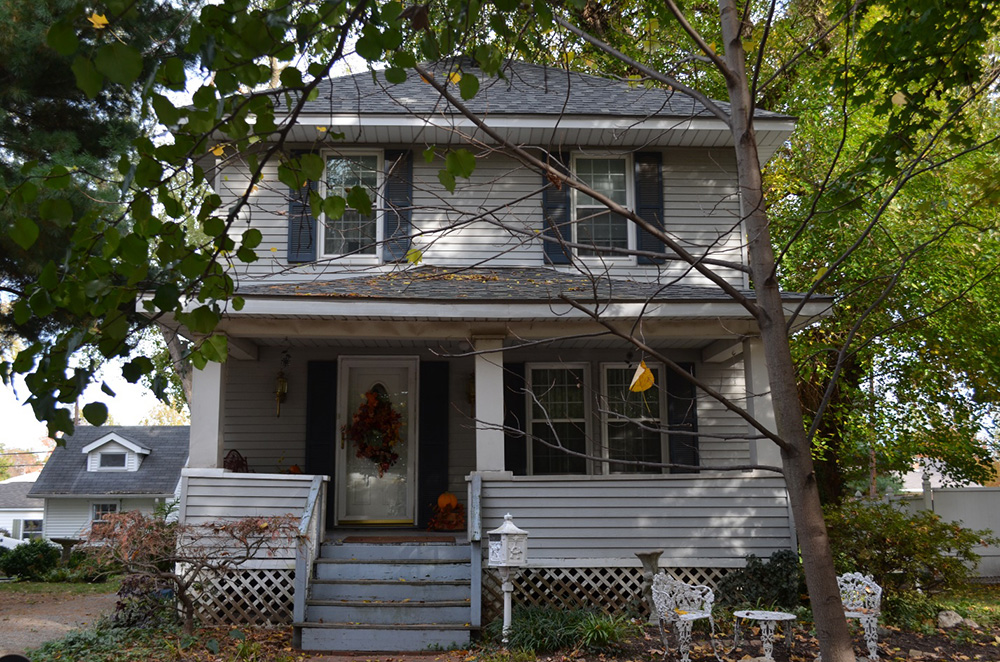 237 South 9th Street
This is a customized Fullerton 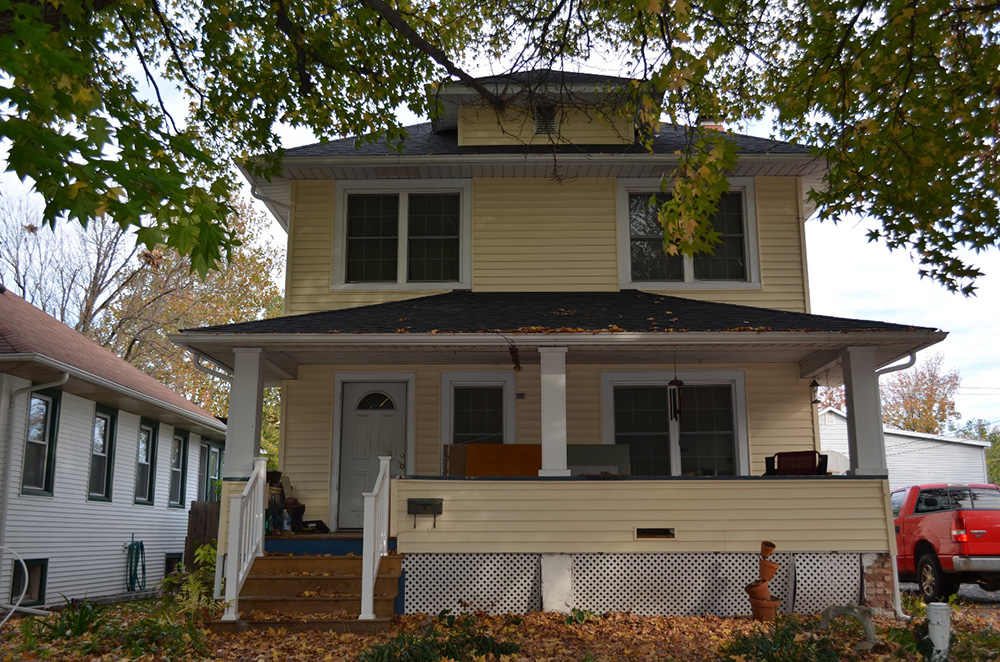 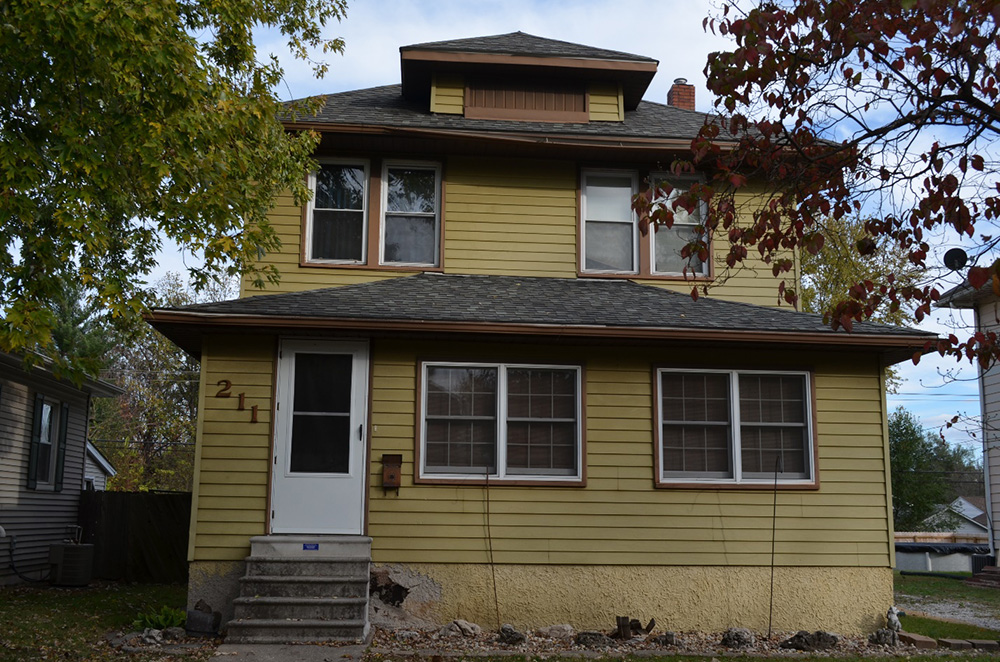 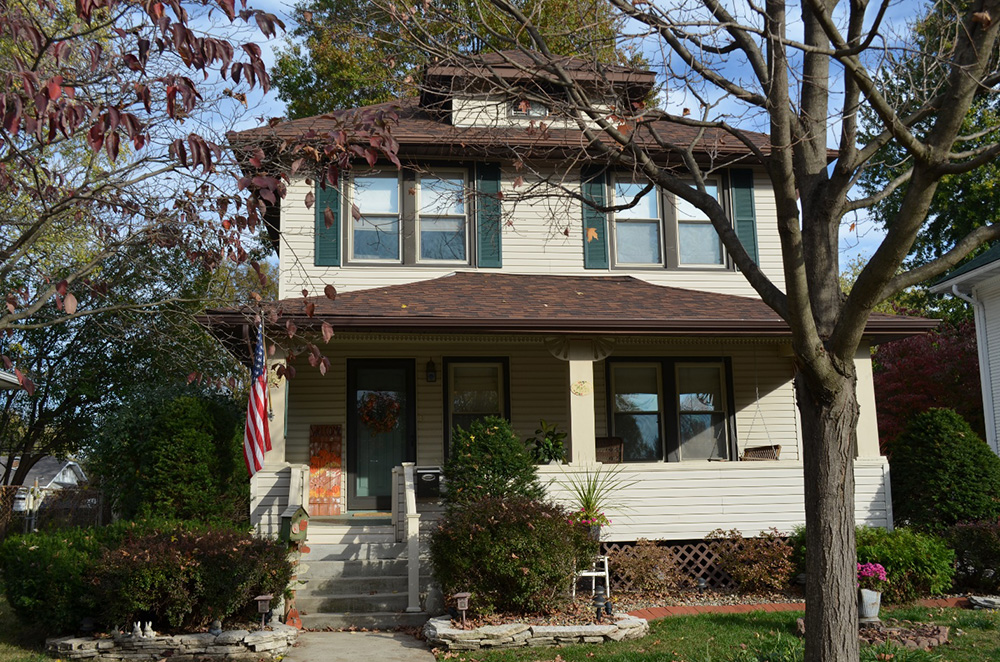 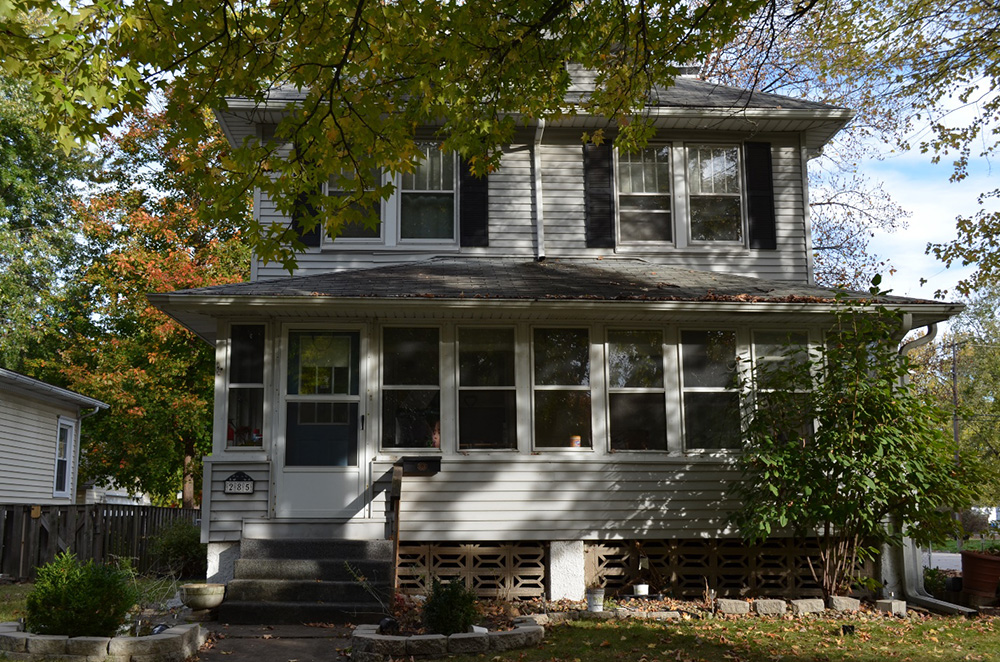 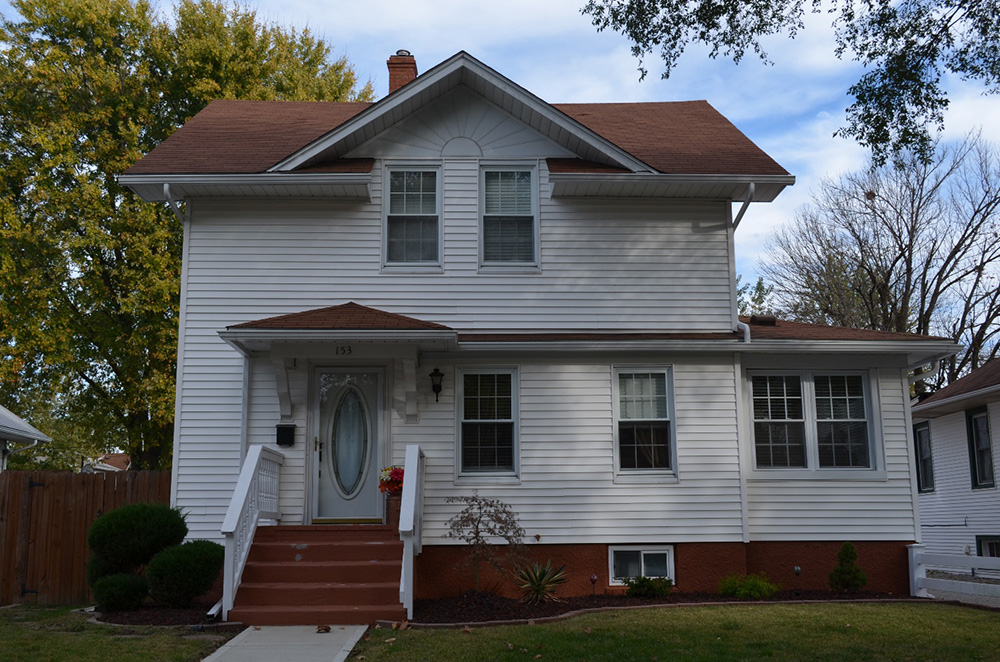 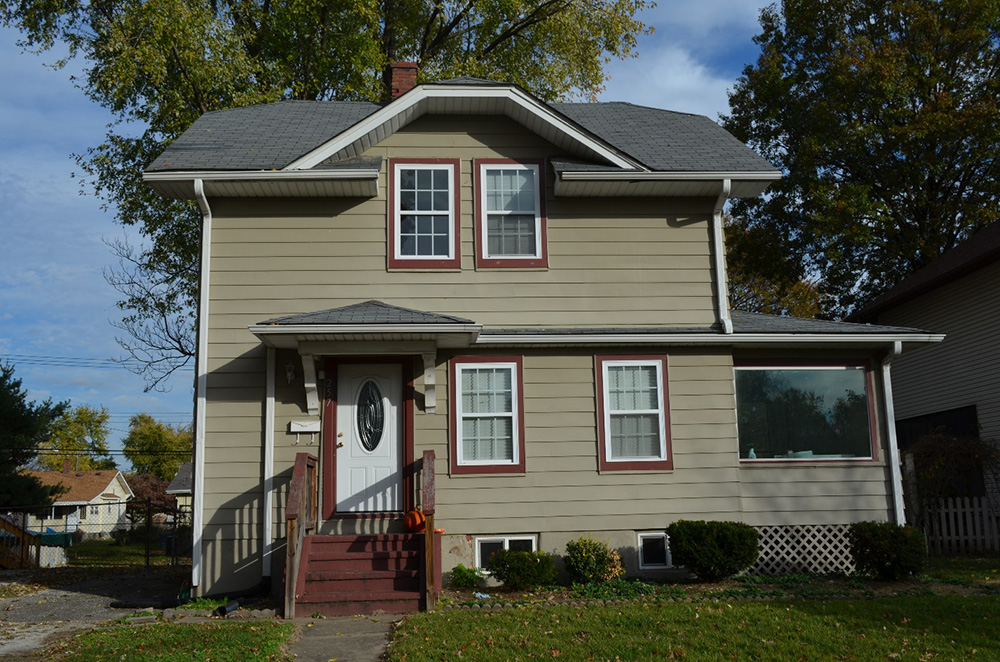 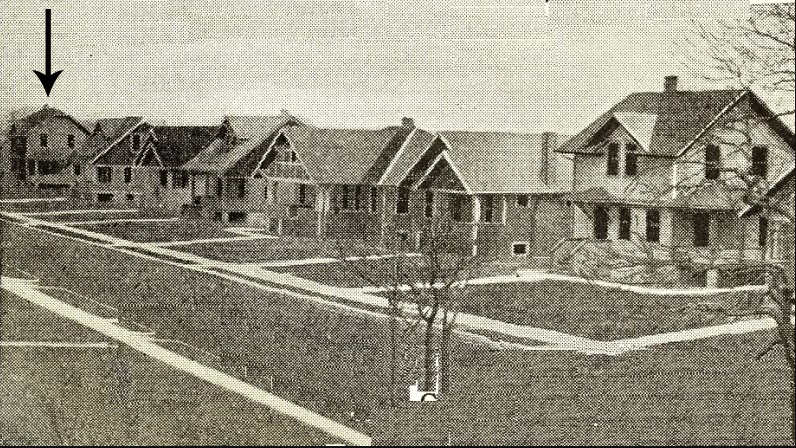 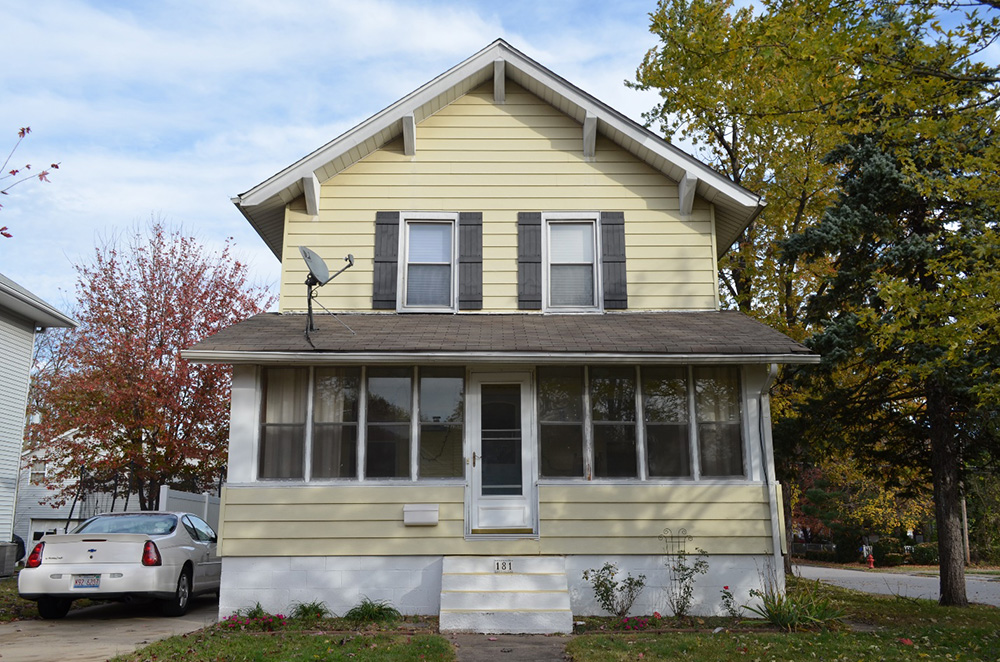 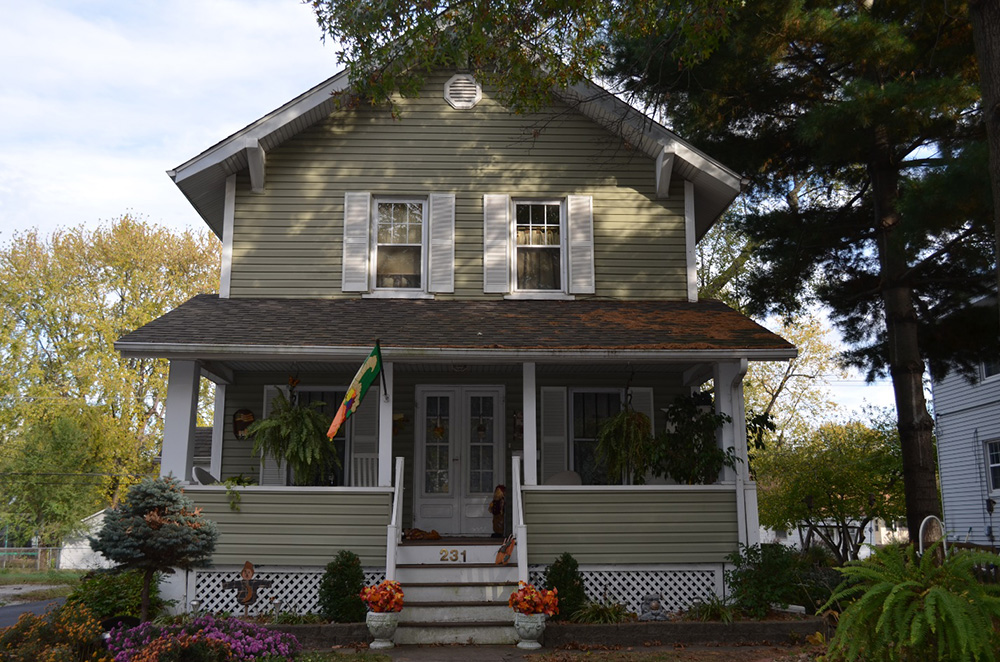 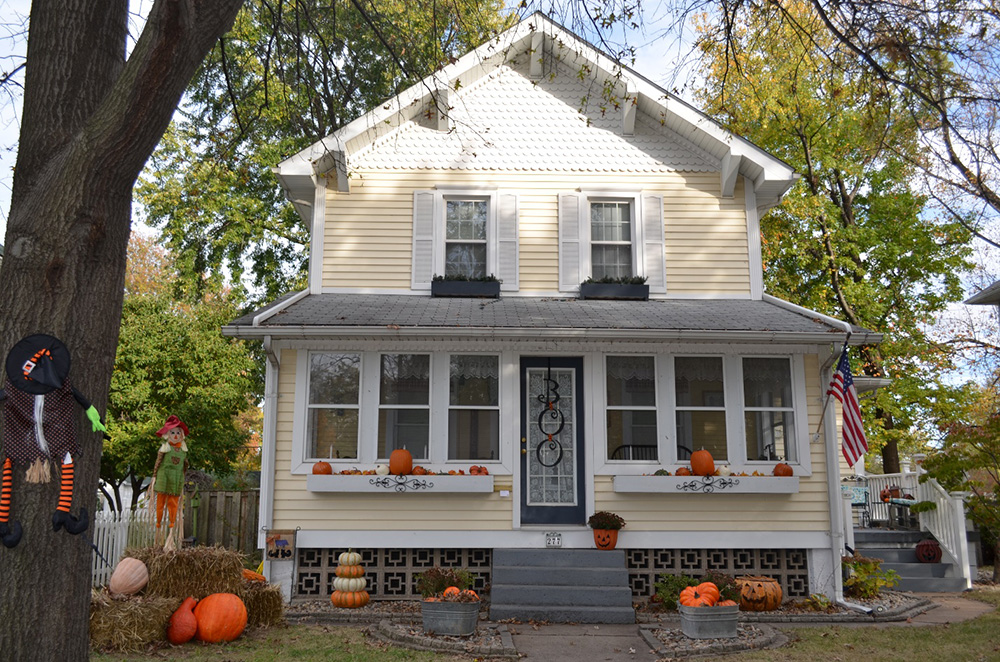 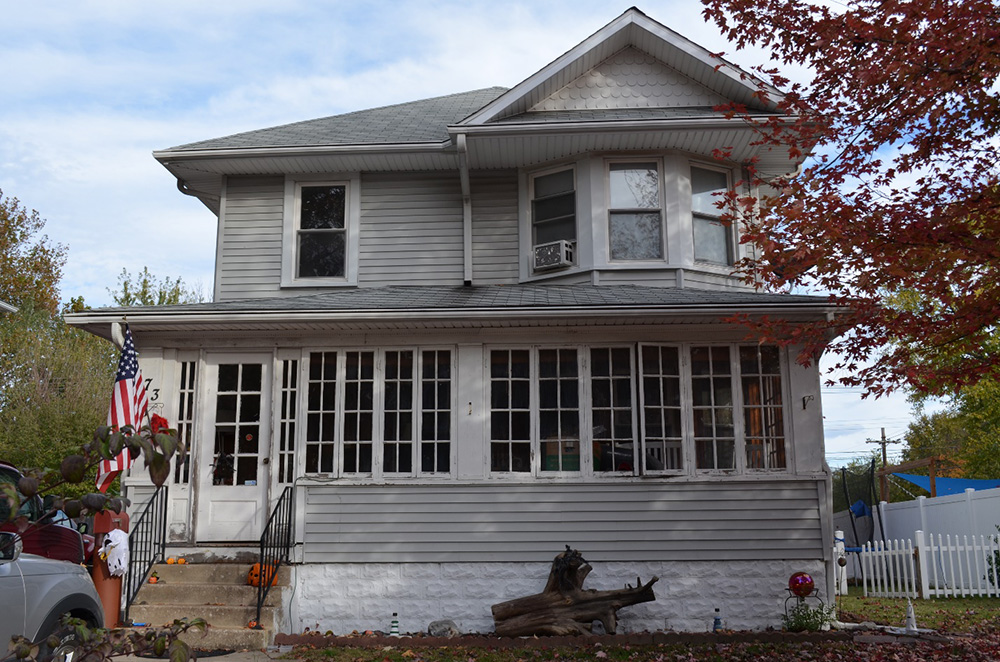 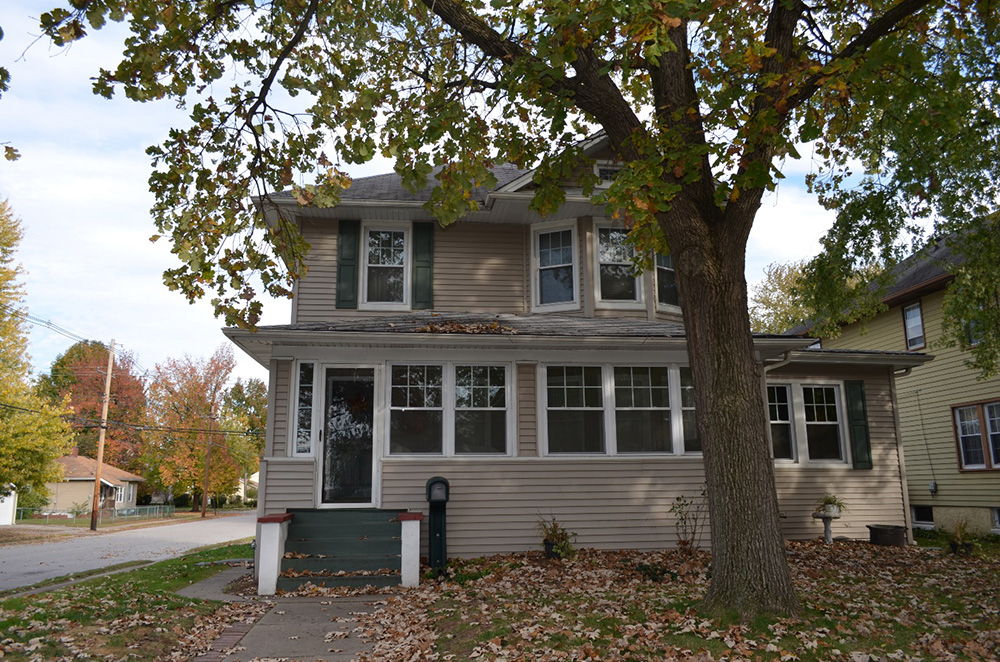 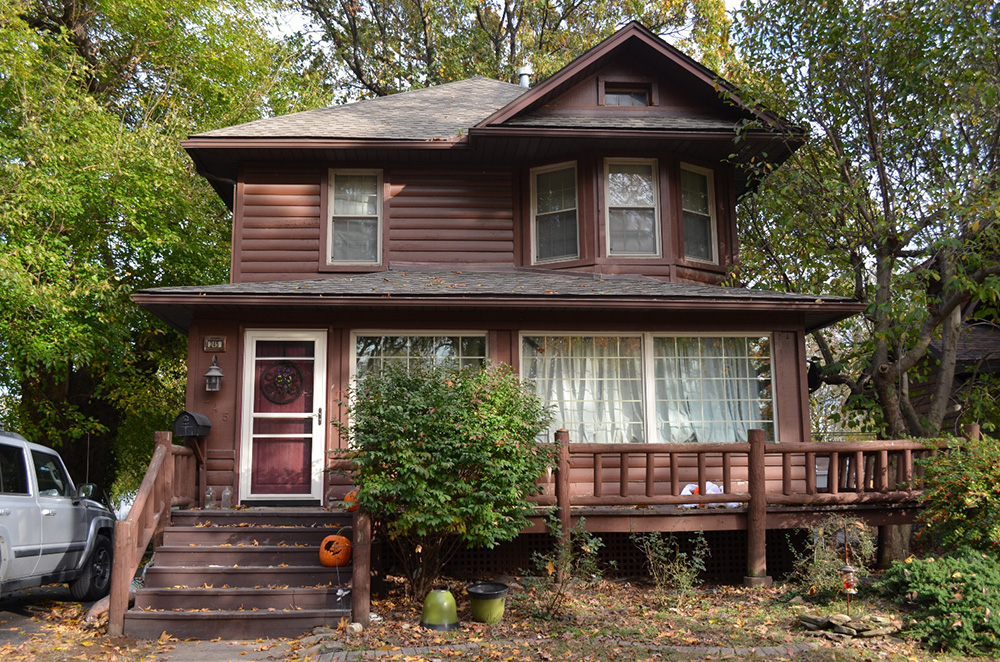 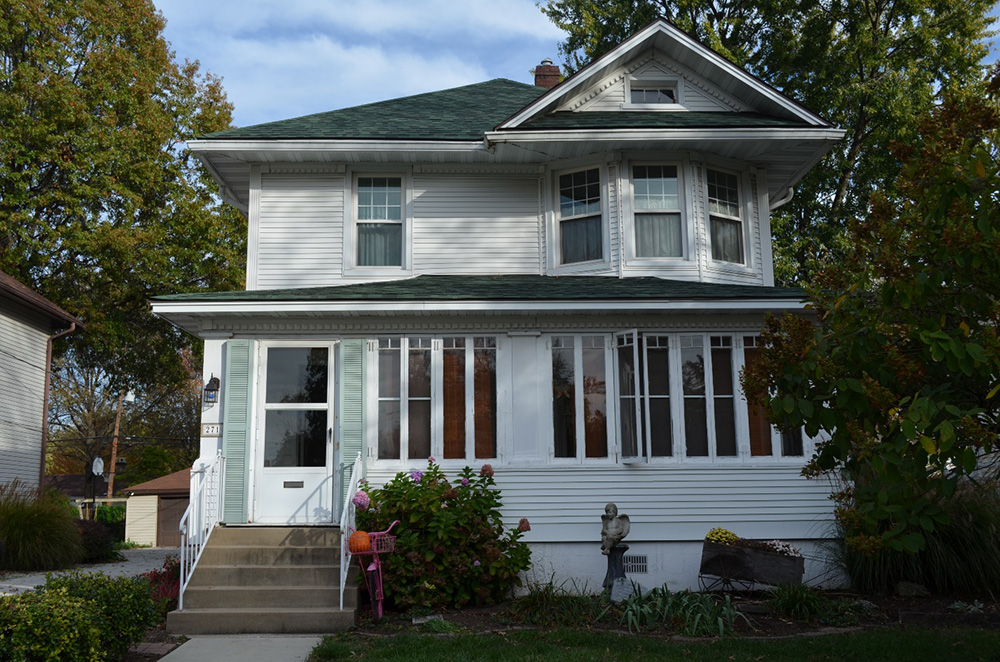 Cite this article: Nichol Allen, "Standard Oil’s Company Housing in Wood River, Illinois," Madison Historical: The Online Encyclopedia and Digital Archive for Madison County, Illinois, last modified June 28, 2019, https://madison-historical.siue.edu/encyclopedia/standard-oils-company-housing-in-wood-river-illinois/.
We are always committed to accuracy in our articles and archive items. If you notice a mistake or have a suggestion, please contact us.