The Red Monster of Springers Woods

The Red Monster was a mythic creature reportedly seen in Springers Woods in Edwardsville in 1973. It was one of many man-like creatures described in stories and legends throughout the Midwest and United States in the 20th century.

In the late 1960s, the legend of Bigfoot grew to mainstream popularity. In October 1967, Roger Patterson and Bob Gimlin captured footage of a creature in Northern California and released it to the public.  Immediately following the release of their footage, Bigfoot-like creatures were reported across the United States1

The best know of these creatures in the Midwest was a creature referred to as Momo the Monster.  Momo, short for Missouri Monster, is described as more than seven feet tall, covered in thick black fur, and had a large, pumpkin-shaped head. The creature was also said to have a terrible smell. The first sighting of Momo was in 1972 in Louisiana, Missouri, a city 85 miles north of St. Louis on the Mississippi River, leading to numerous other reported sighting in the region.2 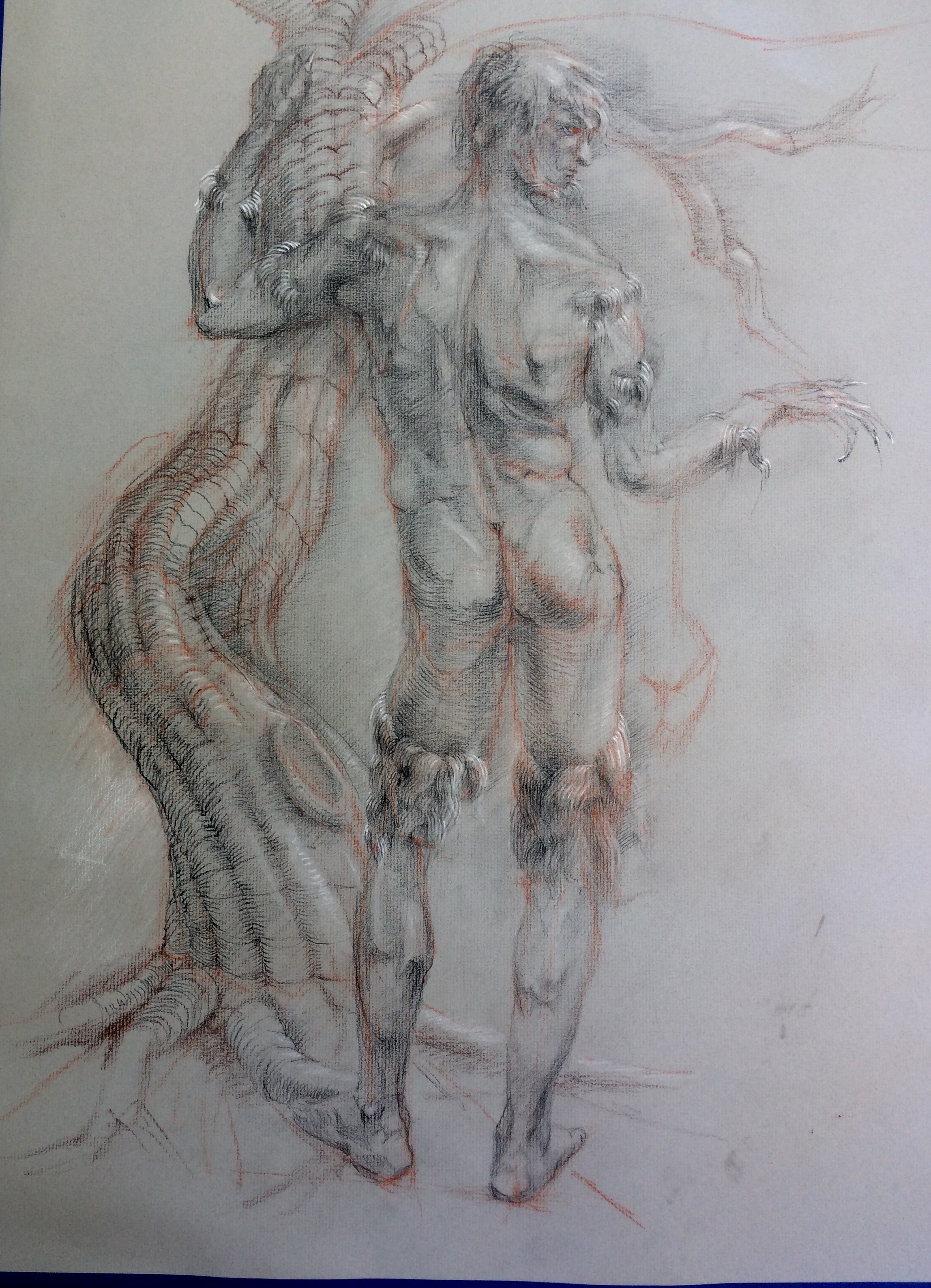 On June 7, 1973 the Edwardsville police department received three reports about a large, human-like creature with a terrible smell seen lurking in the wooded area in the Northeast section town known as Springers Woods. According to the report, the creature was approximately five feet eight inches tall, with broad shoulders, athletic build, bright red fur, red eyes, and a terrible smell.  It was also reported that the creature did not make any sound when it moved through the woods and was afraid of bright light. One man reported that the creature attacked his friend, tearing his shirt and chest. Edwardsville police conducted a morning search for the creature and found nothing.3 The residents that lived in or near the woods gave the creature the name “The Red Monster of Springers Woods.”  No sightings of the creature have been reported since the June 1973 sightings.4

Cite this article: Paul Brazier, "The Red Monster of Springers Woods," Madison Historical: The Online Encyclopedia and Digital Archive for Madison County, Illinois, last modified February 12, 2019, https://madison-historical.siue.edu/encyclopedia/the-red-monster-of-springers-woods/.
We are always committed to accuracy in our articles and archive items. If you notice a mistake or have a suggestion, please contact us.