The Wabash Hotel in Edwardsville

The Wabash Hotel is located at 1101 N. Main Street in Edwardsville, near what was once the main square. After being built in 1840, the brick hotel entertained many guests–including Abraham Lincoln in 1858–and experienced multiple renovations until being converted into apartments, which is what the building is used for today. The building is one of the oldest still standing in the town of Edwardsville. 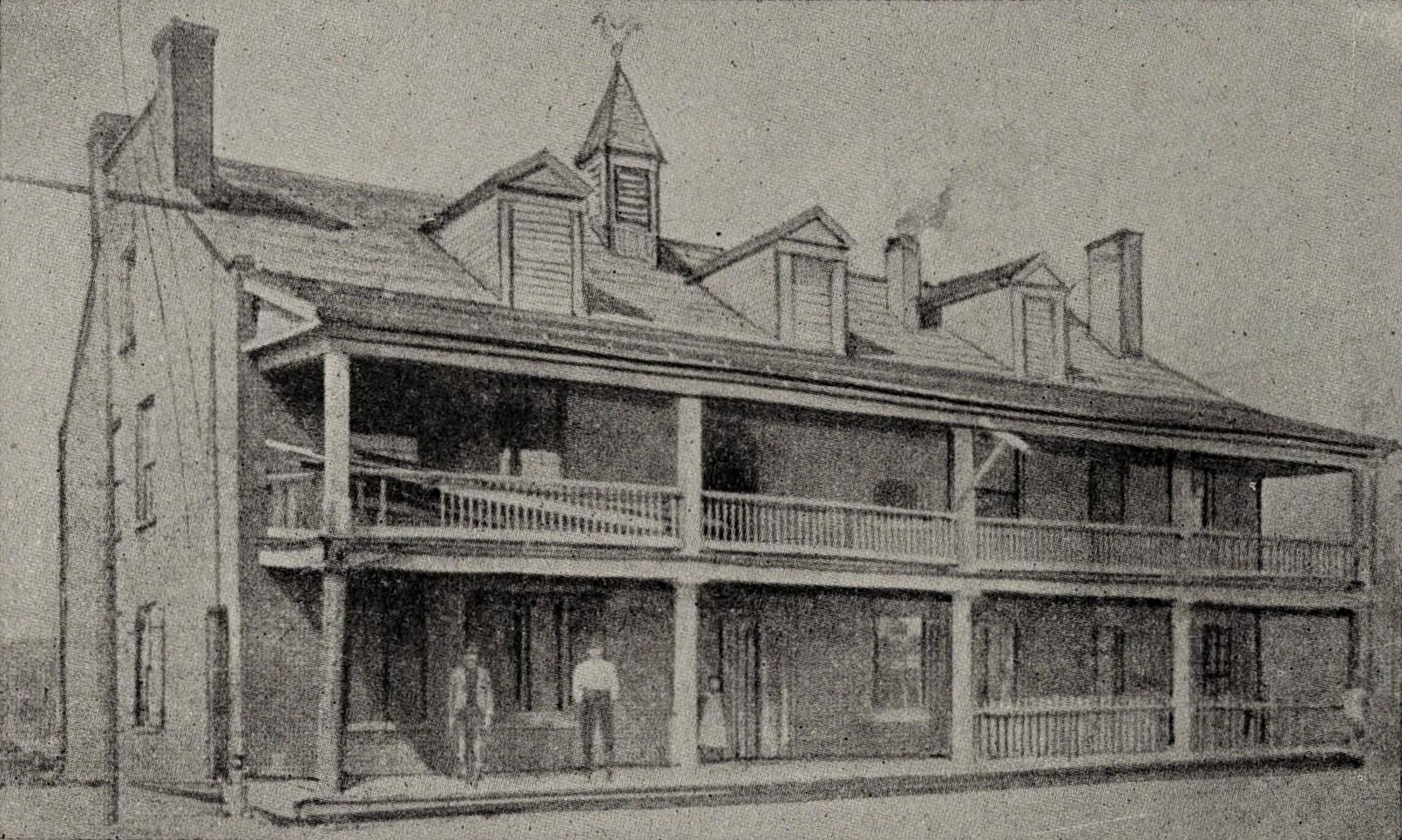 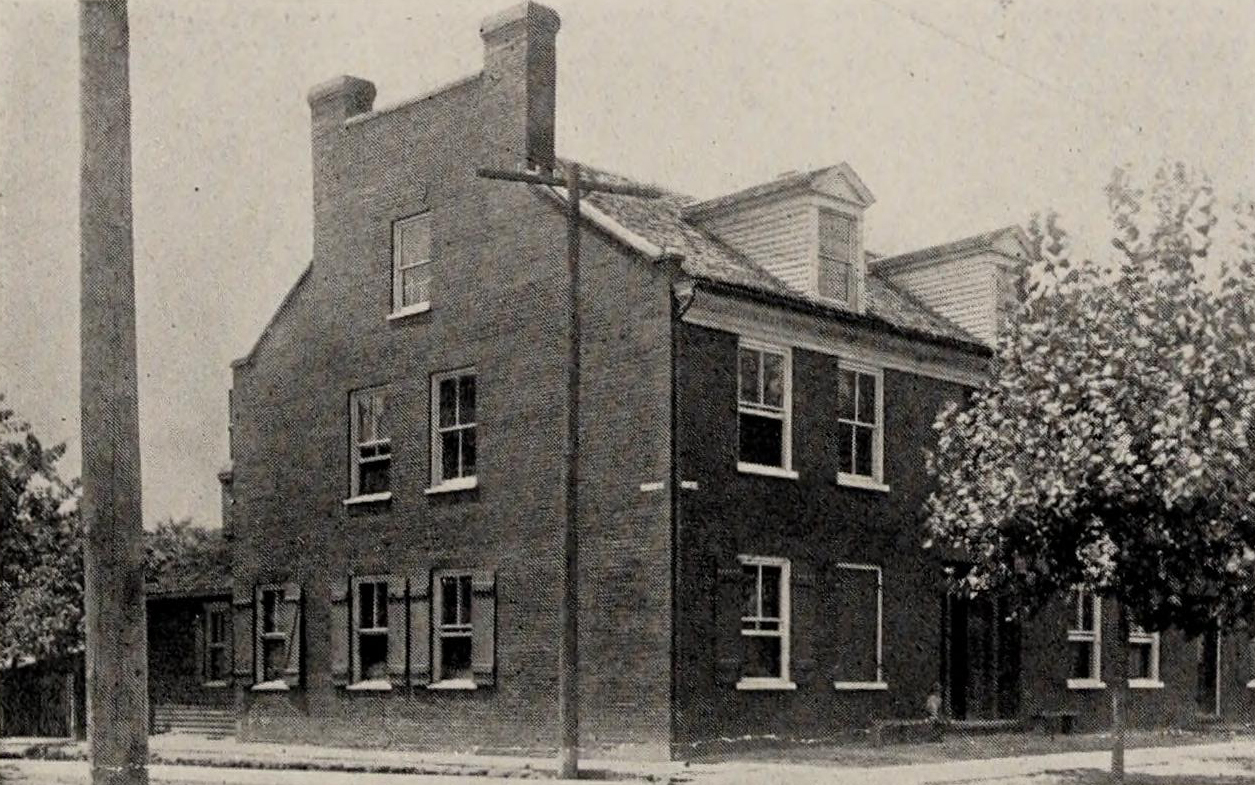 In its peak business days, around the 1850s, the Wabash Hotel was “considered a remarkably fine specimen of architecture.”7 The front of the building boasted two covered porches, one on each level of the building. Though the brick building was the central structure with main entrances facing Main Street, the Wabash Hotel also included a wooden addition extending almost all the way to Second Street. This addition was home to dining areas and ballrooms used for entertaining both “citizens and visiting celebrities” alike.8 There were separate entrances for this wooden structure on Union Street which led directly to the entertainment hall. The hotel hosted many political gatherings and dinners for traveling politicians, including Abraham Lincoln and Stephen A. Douglas.9 Known then as the Marshall House, the hotel hosted a mid-day meal for Lincoln on September 11, 1858. Mary Rollins, an eleven-year-old African American girl who worked in the hotel kitchen, described the meal years later.  She recalled waking up at midnight to peel potatoes, and the meal had “…two tables running the length of the flag- and bunting-trimmed room having to be set three times to accommodate the diners.” There was a parade to the steps of the Courthouse from the Wabash following the meal, where Lincoln gave a speech.10 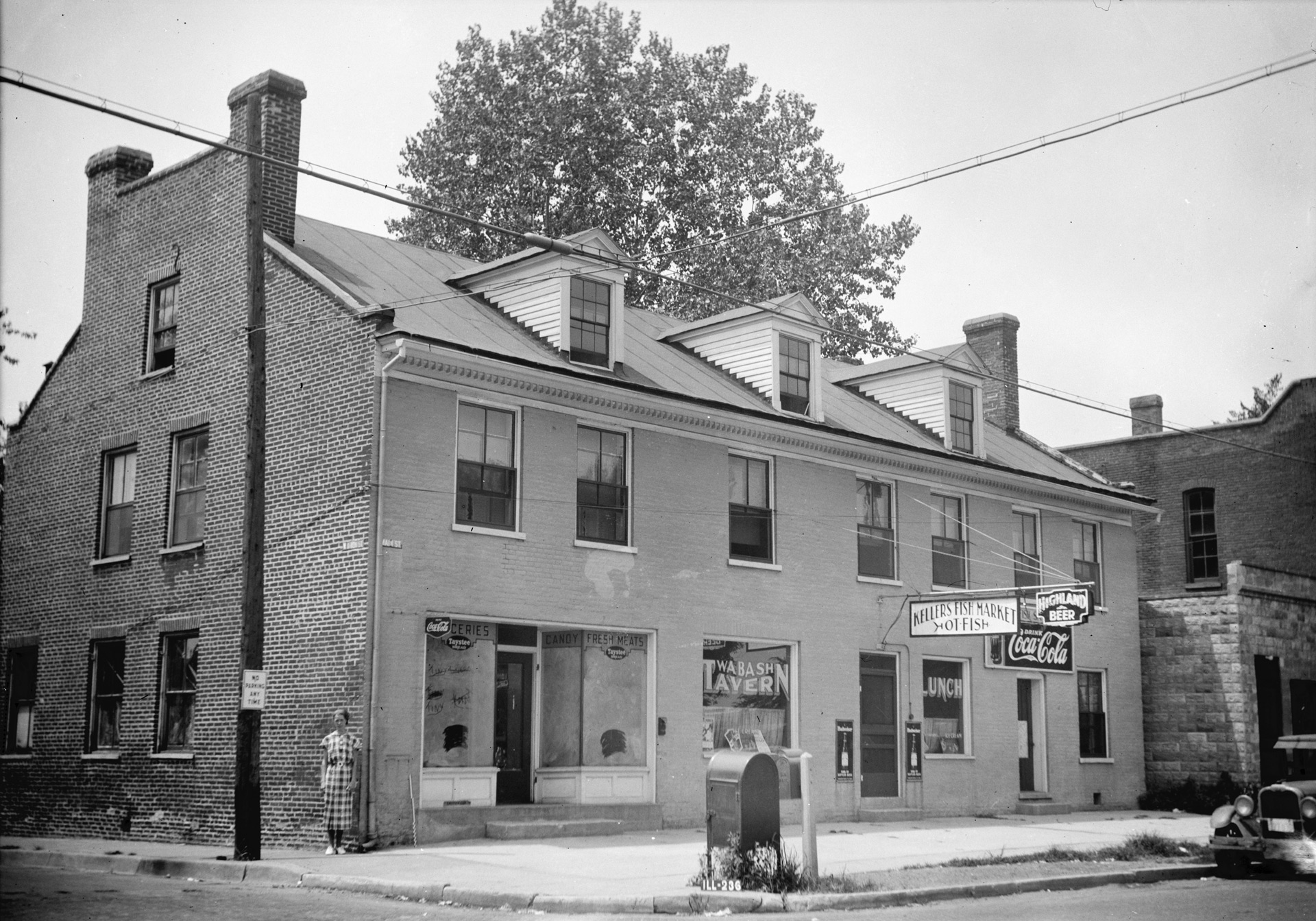 The Wabash Hotel in 1935, including signs for the Wabash Tavern, Kellers Fish Market, Highland Beer, and Coca-Cola.
From the Historic American Buildings Survey

The Wabash Hotel went through multiple periods of renovation. Though the hotel was still in operation up until the 20th century, the wooden addition mentioned above was removed sometime before 1904, when a round of construction took off the first floor’s covered porch and remodeled the interior to house businesses. The range of shops included a general store, fish market, and tavern.11 In 1912, the Hotel was used as a “tenement house,”12 or apartment buildings. In 1976, the apartment was still recorded as housing apartment units.13 The exterior was covered in vinyl siding in the 1980s, though the original brick dating from the 1840 reconstruction remains underneath.14 Presently, the Old Wabash Hotel building holds four apartment units.

Cite this article: Abbie Schaefer, "The Wabash Hotel in Edwardsville," Madison Historical: The Online Encyclopedia and Digital Archive for Madison County, Illinois, last modified February 20, 2019, https://madison-historical.siue.edu/encyclopedia/the-wabash-hotel-in-edwardsville/.
We are always committed to accuracy in our articles and archive items. If you notice a mistake or have a suggestion, please contact us.